We Want Hot Dog! by Mollie 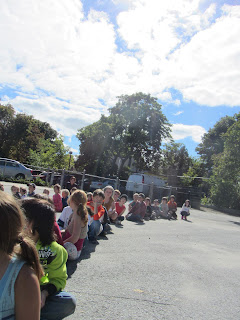 Megan decided to have everybody in the school squirt her with ketchup to raise money for Terry Fox. 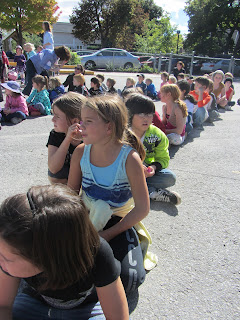 Also, at the same time, she was in a hot dog costume! 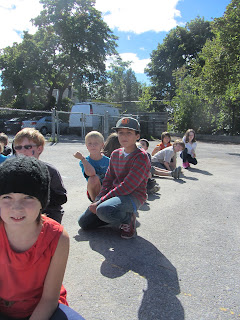 We raised over $2000.00 for the Terry Fox Foundation. Terry Fox was an amputee who attempted to run across Canada to raise money for cancer research. 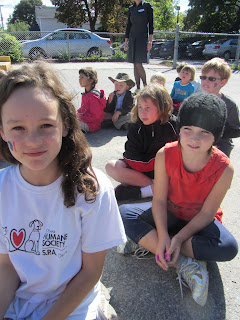 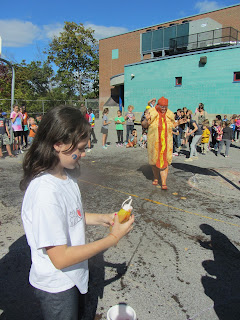 A sunny day like this makes me happy because I'm going away for March Break tomorrow! I'm going to Costa Rica! 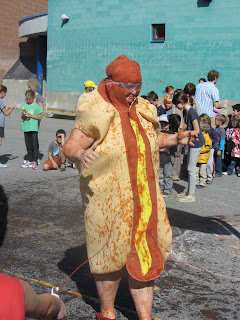 I wonder if there are any hot dogs to squirt in Costa Rica. Or fajitas?! 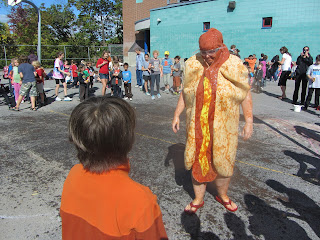