This is another post that's been sitting in my "Drafts" folder for WAY too long! Back in the fall, I was driving to school and saw an adorable doggy running free, with no leash or humans, on busy Maitland. I pulled over and called to him. He immediately and tail-waggingly ran over to me and I popped him into the back of my car.

I snapped a few photos of him quickly. On the way to school, I dropped him off with my mom.

The students and I then brainstormed ways to find this dog's owners. I could tell he was well taken care of, and obviously someone would be missing him very soon.

Together, we wrote a report on the Humane Society website, sent an email and made a call (on speakerphone) to let them know we'd found this dog. We called to check in with my mom to see how he was doing. He had happily eaten some steak and my mom was calling him "George". She said she'd walk him past the school during our outdoor Gym time so we could all see him.

Amazingly, at the end of the day, as we were reading our novel, my phone rang! It was the Humane Society telling us they had found "George"'s owners. As it turns out, his real name is Mick, he's named after Mick Jagger, the lead singer of the band "The Rolling Stones", who has a HUGE tongue. As you'll see in the pictures below, so does Mick the dog!

We got the phone number for the owner, called HER on speakerphone and made arrangements for me to drop Mick off after school. After we learned that he was a family dog with four kids at home, Laurie brought him by for a quick hello.

As you'll see in the pictures below, Mick and the kids of Room 209 LOVED each other!

The story couldn't have had a happier ending. And it all worked out perfectly in the span of just one school day! 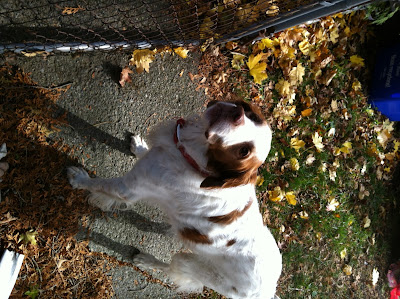 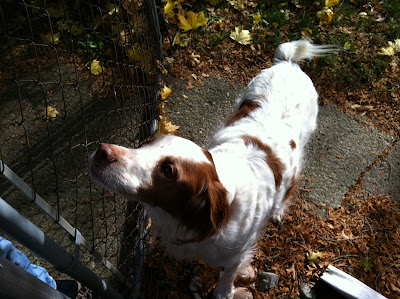 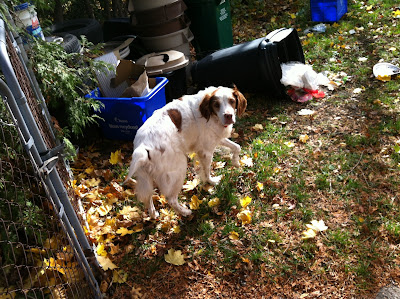 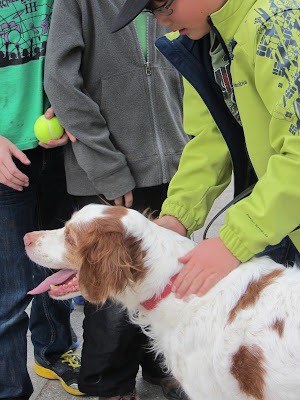 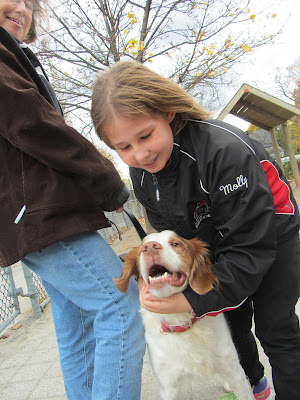 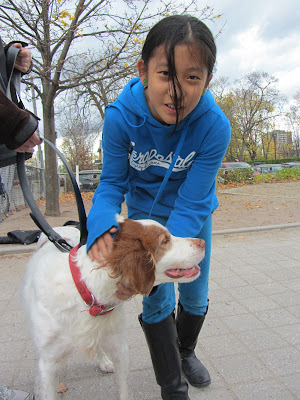 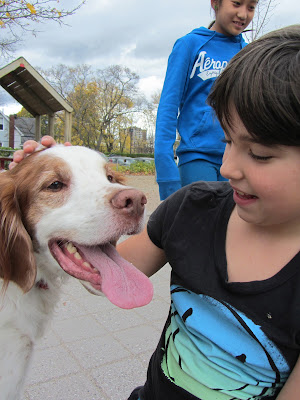 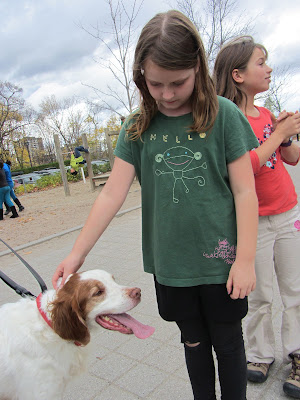 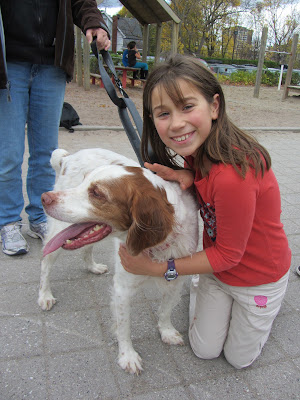 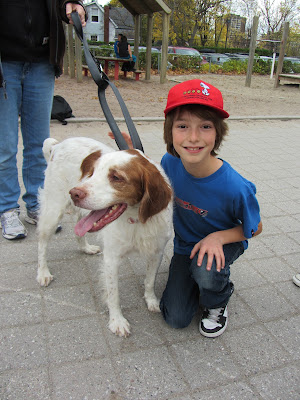 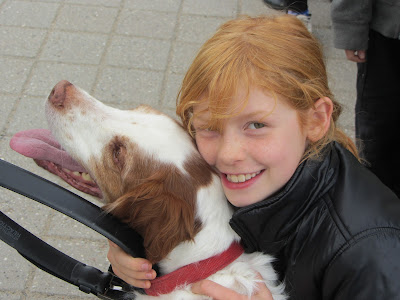 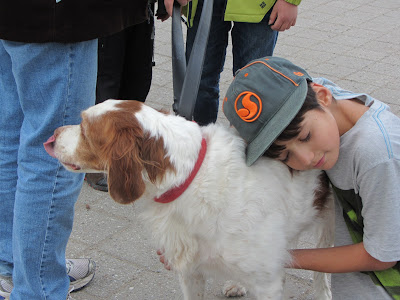 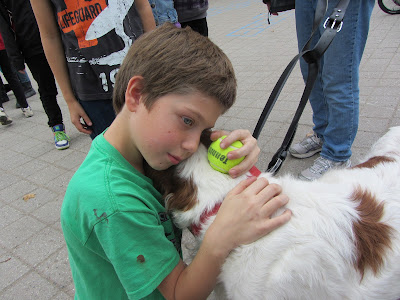 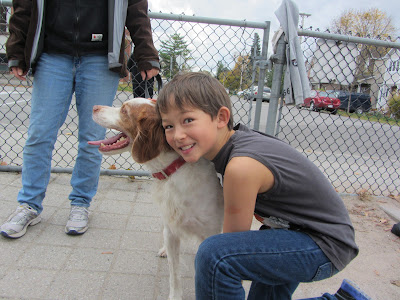 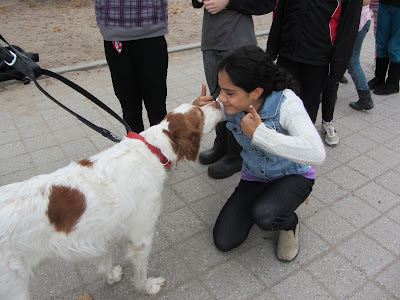 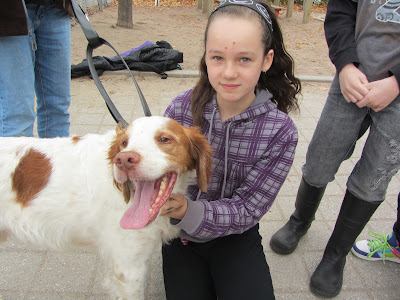 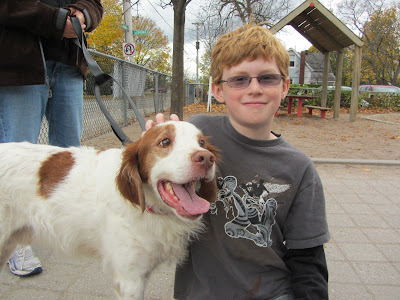 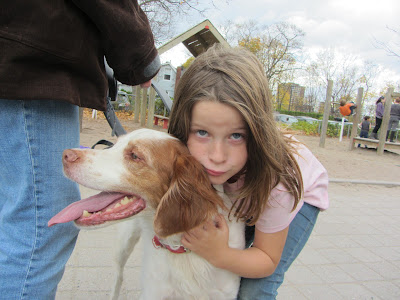 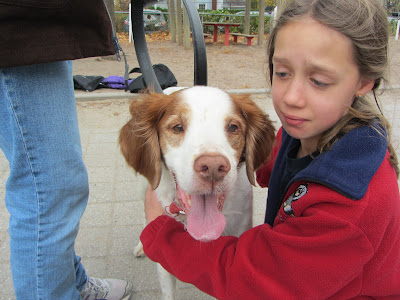 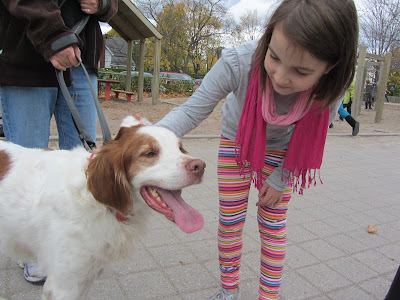 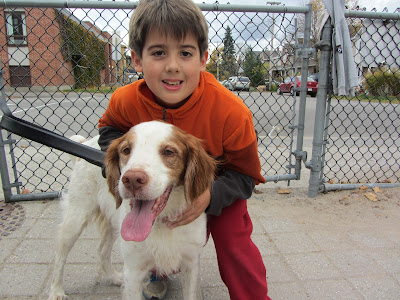 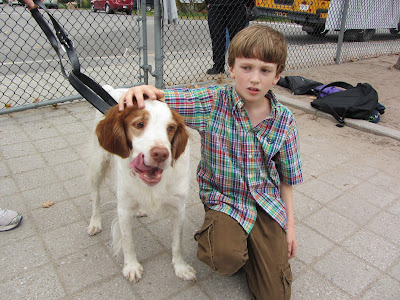 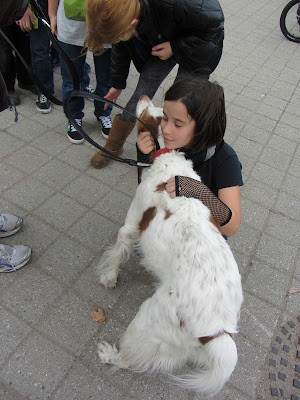 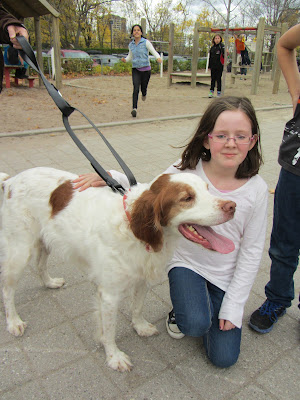 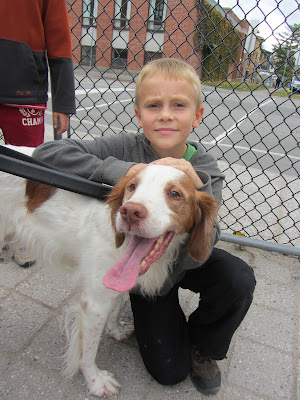 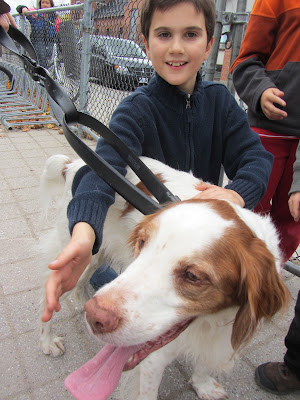