Trip to the Civilization Museum - by Fiona

On Monday our class and Owen's class went on a field trip together to the Civilization Museum. At the museum we got to do 2 different workshops, Operation Pyramid and Music Works. We were split into 2 different groups, one group told a story from Nigeria and the other group played a bunch of different instruments from Indonesia. At the end of the day we got a chance to walk around the museum with a group and look at some different exhibits. My group went to the Grand hall to have a look at all the totem polls. When we were looking at a piece of art a guard came over to tell us a little but about the wall. He said it was part of an old house. We learned a really interesting fact. We learned how they made the red paint. The women would have to chew salmon eggs and then put it on the wall an that would be the colouring. The red paint was also used as a varnish, interesting fact, right? 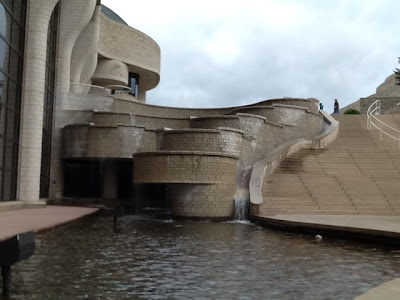 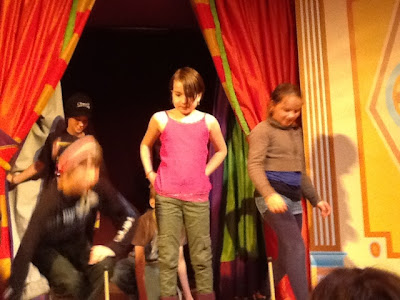 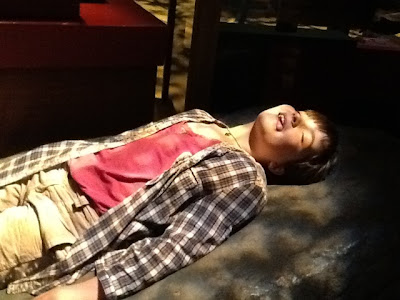 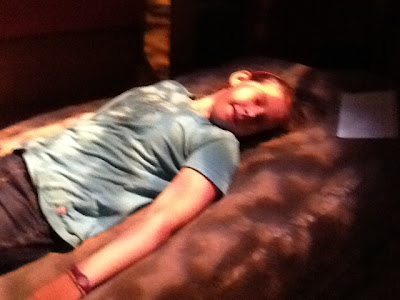